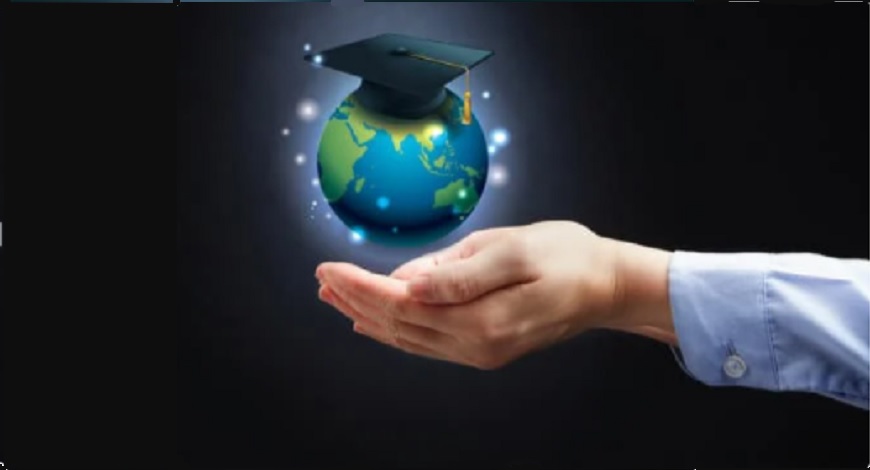 A study conducted by Worldgrad on foreign education aspirants shows that the trend of post-covid education is changing.

A recent survey of foreign education aspirants, conducted by The Worldgrad, a technology-enabled foreign education platform, highlights the growing trend regarding the cost of education, playing a decisive role in determining education choices. An equal number of students consider the cost of education and the ranking of the university as the most important factors, including a large overlap between the two groups. As a result, 72 percent of all students surveyed were open to choosing a part of a hybrid route, part-on-campus, to save costs. This ratio is a huge increase from 55 percent just a few months ago. The factor that has played a major role in the above trend is the ongoing epidemic. 66.8 percent of students admitted that the ongoing epidemic wave – Omicron has affected their study plans abroad. In many cases, parents are now reluctant to move abroad because of concerns about their children’s safety. Not surprisingly, the management of Covid-19 by destination countries was the third most important criterion when choosing a country for study.

The survey also revealed an unexpected result – 58 percent of students had a limited understanding of visa guidelines for studying abroad. This inconsistency is caused by a persistent coronavirus that has repeatedly led countries to change their policies.