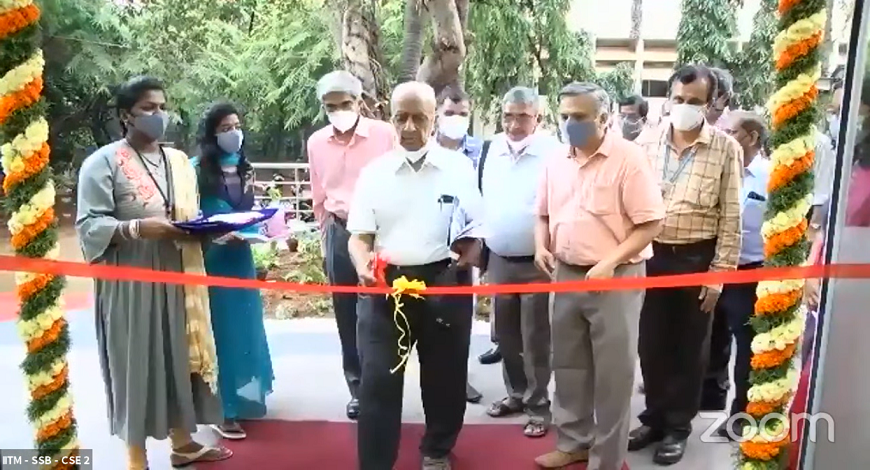 The Indian Institute of Technology Madrasina has inaugurated a new three-storey addition to its Department of Computer Science and Engineering.

The expansion was made possible by the generous funding of Z 1.51 million from AmZetta Technologies, the founder and president of IIT Madras alumni Subramanian Shankar (B.Tech, 1971 batch).

Subramanian Shankar completed his B.Tech. Degree in Electrical Engineering from IIT Madras in 1971 and his postgraduate degree from the University of New Brunswick. Shankar was awarded the Distinguished Alumni Award by IIT Madras in 2000. Shankar’s interest is in technology related to the computer industry.