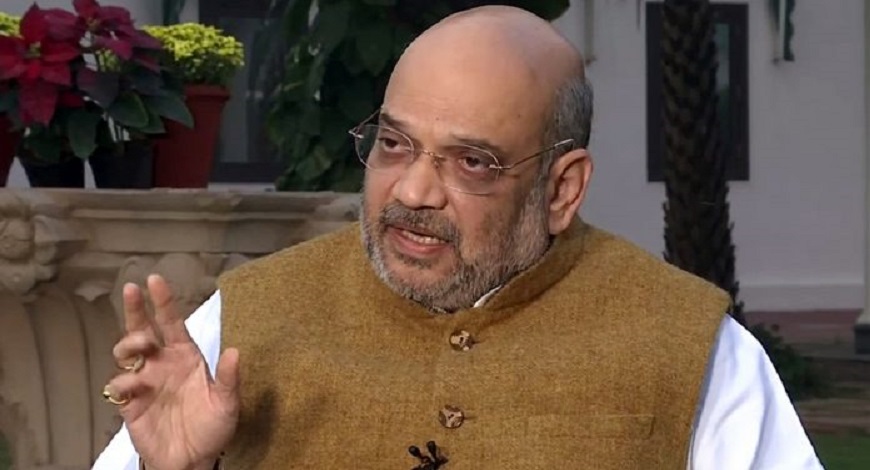 Mr Shah, accompanied by Union Minister Jitendra Singh and Dharmendra Pradhan and Lieutenant Governor of Jammu and Kashmir Manoj Sinha, arrived at the Jammu airport from Srinagar and began his engagement with the inauguration of the new IIT-Jammu campus, they said.

Mr Shah is on a three-day visit to Jammu and Kashmir, his first since the Center revoked the former state’s special status on August 5, 2019 and divided it into Union Territories.

The new IIT-Jammu campus, built at a cost of Rs 210 crore, has all the facilities like hostel, gymnasium, indoor games for students besides higher education, officials said.

After the inauguration of the new IIT-Jammu campus, Mr. Shah arrived in the Bhagwati Nagar area to address a public meeting.

Heavy rains lashed Jammu on Saturday, casting a shadow over a public meeting scheduled by the Union Home Minister. However, as the weather improved, the BJP’s local units and administration worked overnight to ensure the success of the rally.

Police and paramilitary personnel have been deployed in and around the venue.

A large number of participants arrived at the venue to listen to the speech of Mr. Shah Home Minister and attended the rally amidst their thunderous applause and slogans.

“It is a state-of-the-art research center for students of different disciplines. It is for research and development,” said the IIT-Jammu commentary official.