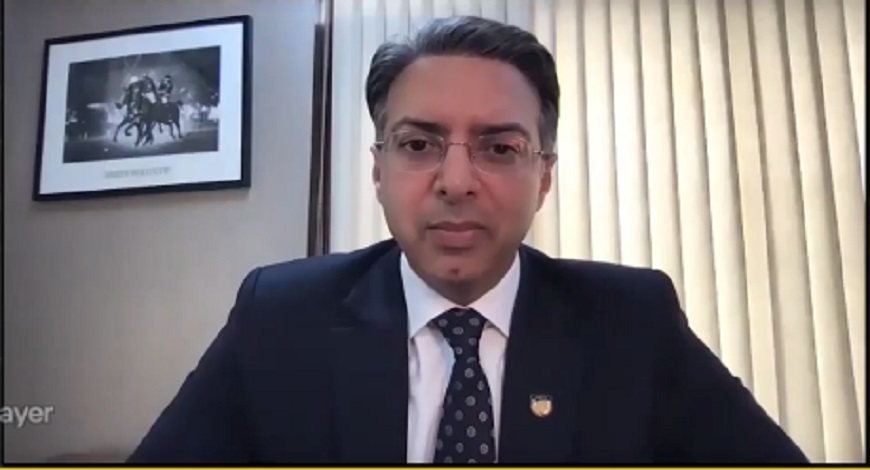 Harrow International School is scheduled to open in India and New York from September 2023.

Based on Harrow’s heritage and educational principles, Amity Education Group has entered into an agreement with Harrow School to set up four new campuses in India and one in New York. The first new school will open in September 2023.

Each school board will also have two HISL representatives.

John Batting, Governors Chairman of Harrow School, said: “We are delighted to be expanding Harrow learning opportunities for students in two new geographic areas with Amity, the foundation of global educational excellence. Our common aspiration is to establish world-class schools that provide a premium education based on the Harro values ​​of courage, honor, humility and fellowship. “

Atul Chauhan, President and Chancellor of Amity, added: “For Amity International schools, the blending of tradition with modernity is a fundamental aspect of pedagogy. Our focus is on establishing a global outlook among our students through an innovative curriculum that encourages their holistic development and builds a deep respect for values. This partnership between the two educators will combine Amity’s uncompromising pursuit of quality education with Harrow’s 450-year outstanding teaching tradition. “