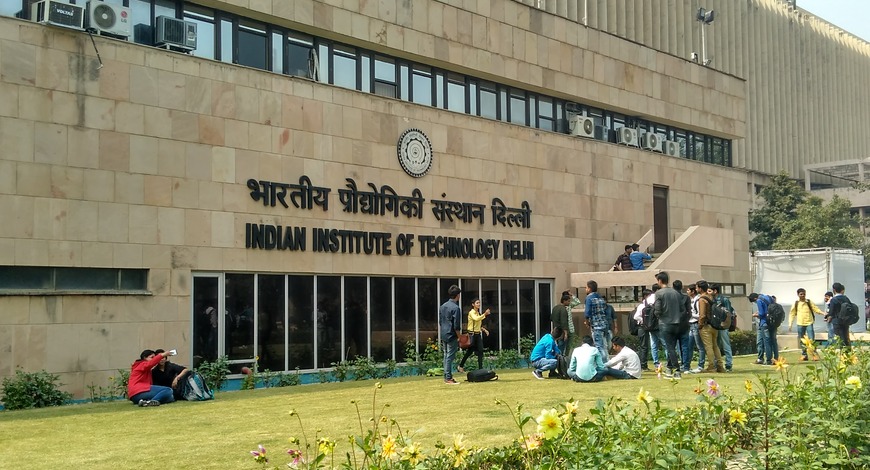 The Mittal Sports Complex was built with the help of Sourav Mittal, a 1995 batch IIT Delhi alumnus.

A 2,000-square-meter indoor sports complex was inaugurated at IIT Delhi on Friday. Named ‘Mittal Sports Complex’, the indoor sports facility has been constructed with the generous support of Mr. Sourav Mittal (B.Tech., Electrical Engineering), a former student of the 1995 batch institute.

The indoor sports complex, which has many sports facilities like badminton, squash court and table tennis hall, was inaugurated by Sourav Mittal and his parents Dr. SK Mittal and Kusum Mittal in the presence of senior officials and students of IIT Delhi.

The sports facilities at the Mittal Sports Complex will add to the existing sports infrastructure on campus and will play a vital role in the successful organization of various sports events such as inter-IIT sports meet and institute level championships.

Sourav Mittal, who contributed Rs 10 crore to the indoor sports complex, is currently the chairman of Mission Holdings, headquartered in Singapore, his personal global investment holding company. After completing his Masters in Business Administration from Harvard Business School in 1999, he partnered with two of his IIT Delhi classmates and co-founded the Indiabulls Group.