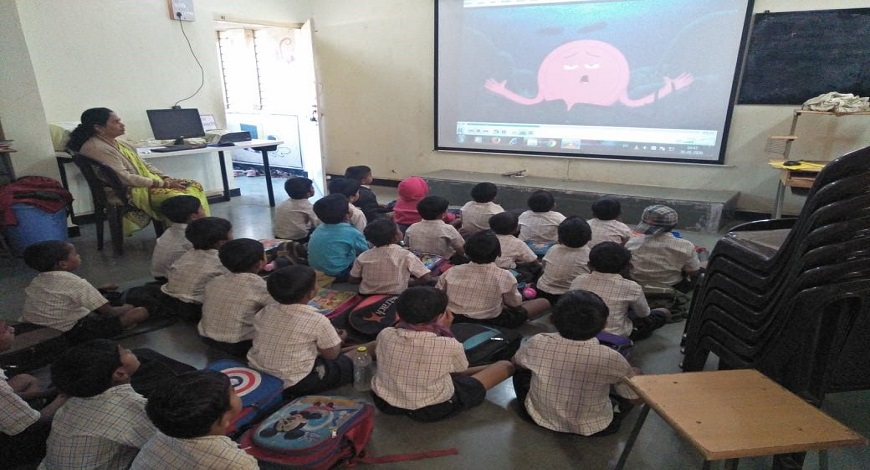 The Congress MP met the director of education in the Andaman and Nicobar Islands administration and demanded that all vacancies in the island’s schools be filled.

Kuldeep Rai Sharma, Lok Sabha MP from Andaman and Nicobar Islands, has demanded that all vacant posts of principals, vice-principals, headmasters and teachers in government schools in the Union Territory be filled.

The Congress MP met the director of education in the Andaman and Nicobar Islands administration on Thursday and demanded that all vacancies in the island’s schools be filled, according to a press release issued by the MP’s office.

Such vacancies have also become a major impediment to the promotion and professional growth of teachers who play an important role in educating our next generation.

The MP added that he had been informed that there were vacancies for a large number of teachers in the education department while thousands of deserving youth in the Andamans had been waiting for this job for years. Not only that, the shortage of teachers in different schools will definitely affect the quality of education, for which the students of the island will be severely affected, he said.