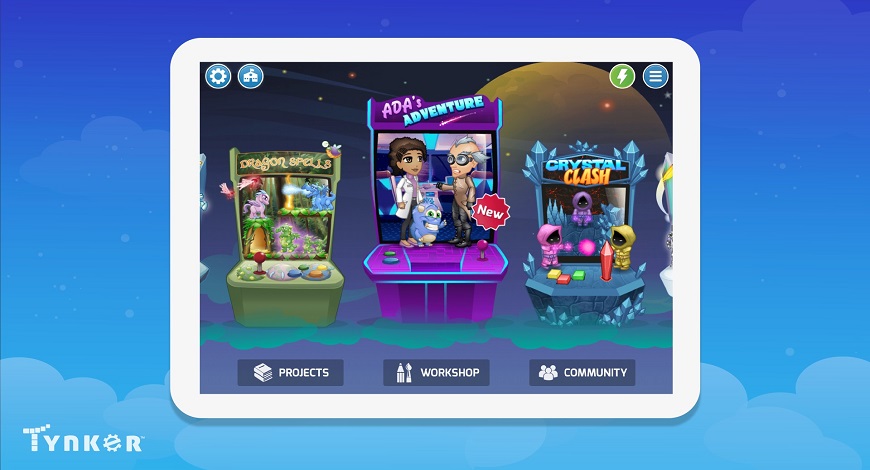 Tinker co-founders Krishna Bedati, Srinivas Mandium and Kelvin Chong will be in their roles and will continue Tinker’s mission to give each child a solid foundation of computer science, programming and critical thinking skills.

Bringing Tinker into the BYJU family will help guide two edtech giants to unlock their love of creative coding by innovating, exploring and setting new benchmarks for technology-enabled personalized learning solutions. The acquisition will not only help expand BYJU’s U.S. footprint by giving access to Tynker’s existing global user base to more than 60 million students and more than 100,000 schools, but also important to both brands who share the same vision for democratizing coding access for students. By

Over the past year and a half, BYJU’S has acquired two additional major edtech companies in the United States – Osmo, the award-winning playful learning system for creating healthy screen time experiences, and Epic, the leading online digital reading platform. All three acquisitions return BYJU’s goal of investing US 1 billion in the US edtech market over the next three years.