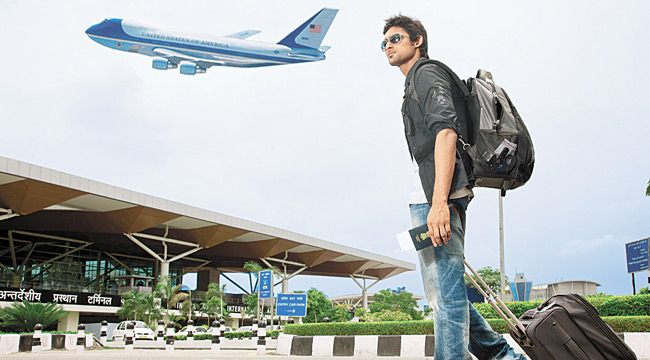 A new study from IDP Connect found that demand for on-campus study abroad was strong throughout the epidemic, with students considering immigration incentives and employment opportunities when choosing where and how to study.

A New Horizons study published this month by IDP Connect found that 79 percent of students were considering only foreign campus options. Meanwhile, 18 percent of surveyed students felt comfortable starting their studies online if there was a way to study on campus, where only 10 percent of respondents would consider a complete online-study option.

New Horizons further explores how student motivation and decision-making can be used as the lever of the future to further adapt to new avenues of study in the international education sector. Immigration incentives and post-study work rights have also been found to be powerful drivers that can be used to influence which course and in which country students choose to study.

Research has shown that the main motivating drivers for students were their future career opportunities, where the factors that led them to decide where and what to study were financially driven. Student considerations included the ability to work part-time during the study, tuition fees, and living expenses.

The study also asked students about their desire to study for international qualifications in their home country. Reflecting the ongoing impact of border closures and lockdowns, 66 percent of students who previously only considered studying abroad said that the opportunity to study at a higher-level institution increased their chances of considering studying at home.

Immigration incentives and post-study work rights have also been found to be strong drivers, with 65 percent of students choosing access to post-study work rights in their home country more likely to study in their home country, and 63 percent citing their qualifications as a way to migrate. The ability to use makes the study option more interesting.

Piyush Kumar, South Asia’s regional director at IDP, said that despite the epidemic challenges, the results showed that students were keen to start their studies abroad and were now considering where to get the highest return on their education.

The overall results are consistent with IDP Connect’s previous crossroads research series and highlight its continued commitment to traditional methods of study. As students rekindle their study ambitions, the study destinations and institutions that are able to offer options on campus can benefit and accelerate their return from the epidemic.