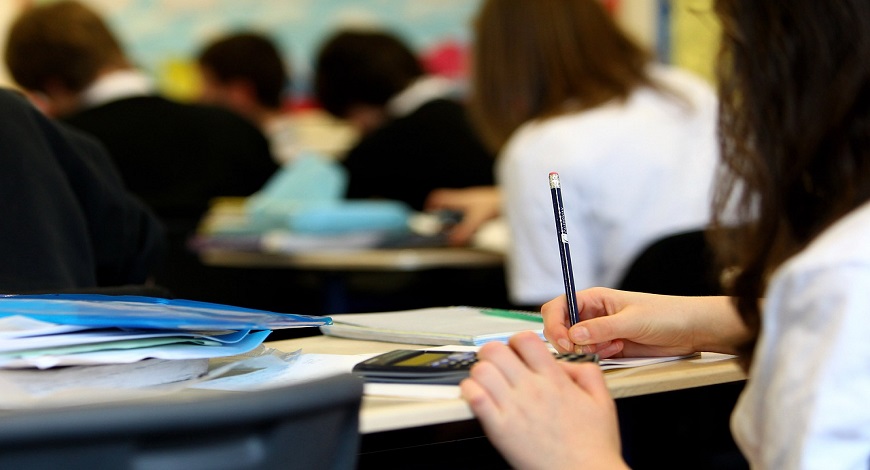 West Bengal’s 10th and 12th grade board exams will be held offline in March and April next year following the Covid-19 safety rules.

West Bengal board exams for Class 10 and 12 will be held in offline mode in March and April, respectively, following the Covid-19 safety protocol, senior board officials announced at a joint press conference here on Monday. Farewell to the tradition, 12th grade students will write exams in their respective schools.

“So far, we are hopeful that the tests will be conducted in offline mode. If there is any change in the Covid situation, we will decide accordingly. We have a plan B ready.

However, so far we are moving ahead with the announced schedule, “Bhattacharya said in response to a question and Ganguly echoed it. As the number of candidates in Class 10 is much higher than in Class 12, it will not be possible for the authorities to conduct the test following the Covid-19 safety guidelines, Ganguly said.

Asked if there was less time for students to prepare, the WBCHSE president said, “Maybe. But we assume they are already preparing in consultation with their teachers.” The state has not held ‘secondary’ and ‘higher secondary’ examinations this year due to the Covid-19 epidemic situation. The results were announced after the boards had developed an assessment system based on the marks obtained by a student in the previous examination.