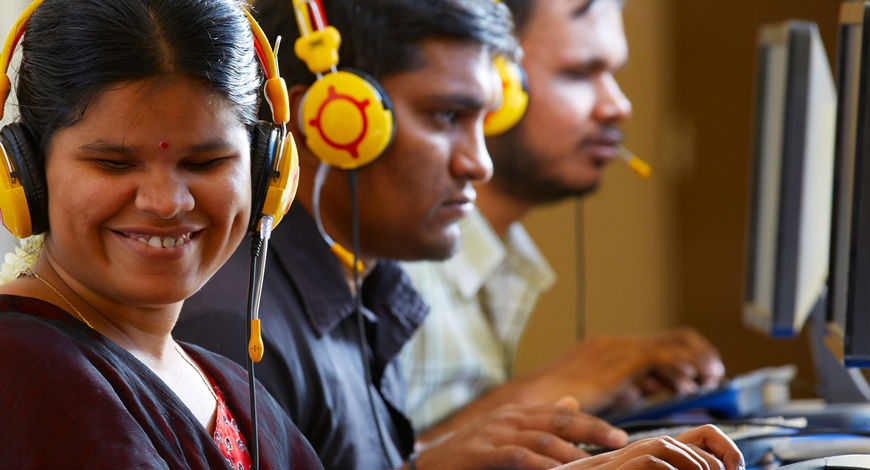 Students will be given advice and training on how to use these devices.

Someshwar Sati, coordinator of the Disability Research and Training Center, said there were 40 students, including 30 undergraduates, and a survey was conducted among them.

In the survey, one of the questions asked was which device they needed and what they wanted was provided, Sati said.

“From our point of view, we thought they would all need a laptop. Even 50 percent of students did not want a laptop. Forty-five percent want a laptop, 40 percent a daisy player (digital recorder), 10 percent a Braille display and those with low vision want a tablet, ”said Sati.

An event was held at the college’s academic auditorium on Thursday to distribute assistive devices such as laptops, electronic (refreshing) Braille displays, daisy players and tablets among the college’s visually impaired graduates.

Kirori Mall College alumnus Yogesh Kathunia, who recently won a silver medal at the recently concluded Tokyo Paralympics, congratulated the students in a video message and praised the college for setting up a center for disabled studies.

The Disability Research and Training Center was established in the college about two months ago with the aim of empowering students and teachers equally, promoting disability as a legitimate field of academic inquiry and working towards building an inclusive society. The statement said.

The center provides a unique opportunity to deepen their understanding of their disability and to participate in the process of spreading social awareness in the hope of an emotional change in society, it added.