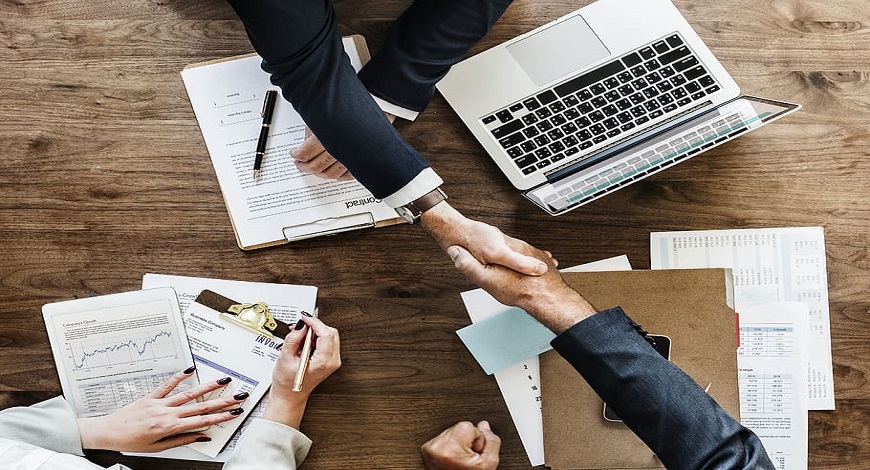 Edtech Startup, DataTrained has recently announced the appointment of Farhad Khan as CTO.

Edtech Startup, DataTrained has recently announced the appointment of Farhad Khan as CTO. In her new role, she aims to enable Datatrained to provide the best learning experience so that students can go through their learning journey smoothly.

Farhad holds a bachelor’s degree in computer science and has been working in the technology world for only 8 years. Despite being so young, he has become familiar with several programming languages. According to him, programming language is not a problem, the ability to code is the key skill that a developer needs to focus on. Being a technology enthusiast, he is always looking for a good solution to drive the growth of the company.

Previously he was a serial entrepreneur where his first venture was an information technology and outsourcing company which he started with the aim of enabling Indian business with technology and expanding online. Throughout his career, he saw a gap between the skills of young people and the demand for industry skills which forced him to start his second venture so that young people with the right skills to keep their students in an average 7.2 LPA package for better career growth. The first year of their operation.