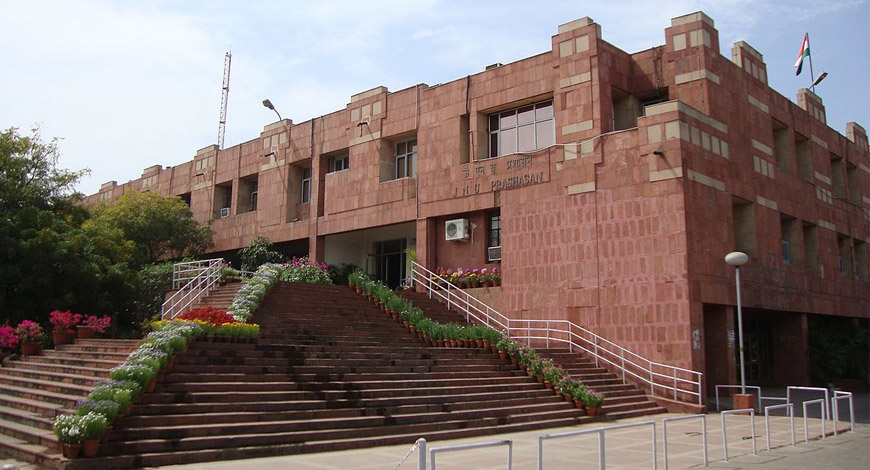 According to JNU, international students are admitted to the PhD program as soon as the seats are vacant after the payment of Indian candidates appearing for the university entrance examination.

Jawaharlal Nehru University (JNU) on Sunday said that foreign students could be admitted to PhD courses if the seats remain vacant after proposing Indian candidates appearing for the varsity entrance exams.

The statement came just days after three Afghan students wrote a letter to JNU Vice-Chancellor M Jagdesh Kumar saying that Afghan students had been asked to facilitate admissions to PhD courses in view of the “deteriorating” situation in their country.

Each year, the university conducts entrance examinations for admission to various academic programs and the admission policy is formulated in accordance with the UGC guidelines and the central government rules regarding reservation of seats for different departments.

According to the university, separate merit lists have been created for candidates in the general category, scheduled castes, tribes, other backward classes, economically weaker sections and PWD departments and also for foreign nationals for each program of study.

“Admission of foreign students for PhD programs is considered as per the regulations of UGC 2016 and can be supervised by research scholar faculty members. JNU appeared in the entrance examination,” the statement said.

Candidates for admission in various study programs are shortlisted for “CBT and Viva Voice (where prescribed) based on their performance based on the merit of the candidates in their respective departments”.

Significantly, the PhD admission to JNU is based on the 2016 University Grants Commission Gazette notification and the number of seats in each department has been fixed and announced in advance in the prospectus, the statement said.

“According to the university’s admission policy, JNU allocates five per cent supernumerary seats for the widows / wards of the Armed Forces personnel who are killed / disabled for admission to the university program during work or peacetime.”

“These supernumerary seats are reserved for UG / PG / Part-time programs, but not for B.Tech, M.Sc (Biotechnology), M.Sc (Computational and Integrative Sciences), MBA and Ph.D programs,” the varsity said.