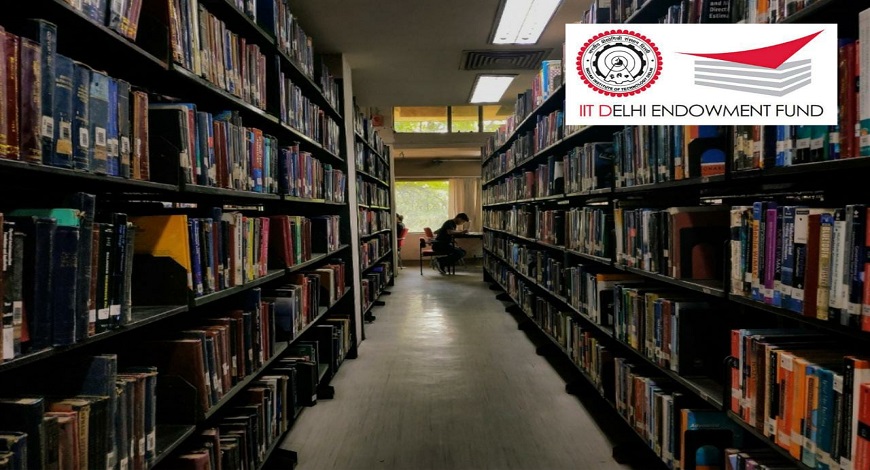 The announcement coincides with the 2nd anniversary of IIT Delhi Alumni Endowment Fund.

October 31, 2021 will be the 2nd anniversary of the establishment of the IIT Delhi Endowment Fund at IIT Delhi. Launched at the Rashtrapati Bhavan in 2019 by the President of India, Shri Ram Nath Kobind, the Endowment Fund has made history by setting a model for other educational institutions in the country to follow.

Marking the milestone occasion, the Governing Body of the Endowment Fund Board – a fund consisting of both alumni and administrative members of IIT Delhi – announced the establishment of ‘Endowment Merit Scholarship’ and ‘Endowment Nurture Fund’ as its initial programs. , Encourages academic excellence and entrepreneurial diversity among its students, as the Institute goes further in implementing its 2030 vision and strategy.

The goal of the Endowment Nutrition Fund is to give graduate students the opportunity to provide seed funding for their proposed initiatives, to encourage them to develop and nurture entrepreneurial ideas and aspirations, instead of looking for jobs.

Although the Endowment Board is currently pledging Rs 3.20 crore annually from the endowment corpus earnings, it expects the amount and number of awardees to increase further in the years ahead.