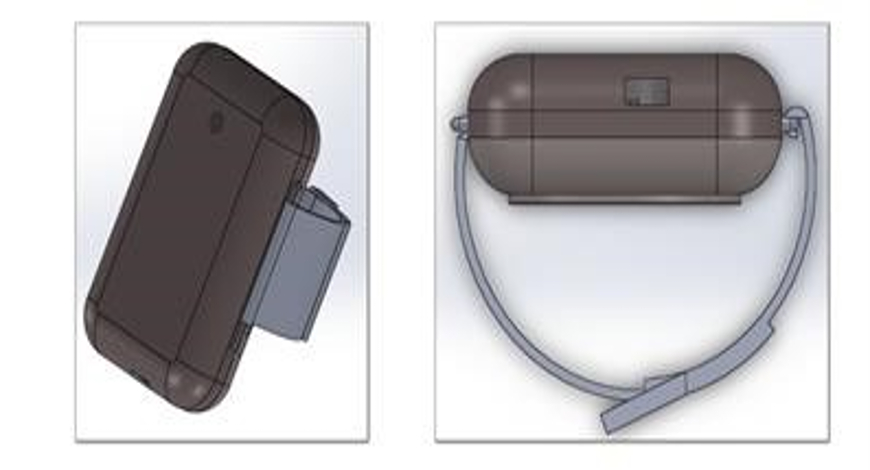 Researchers at the Indian Institute of Technology Madras are developing wearable devices already made with state-of-the-art technology that will help hearing-impaired and motor-impaired people to communicate independently and improve their quality of life. These wearable sensors will incorporate the latest sensor technology used in the Internet of Things.

Sony Pictures Networks India (SPNI) is supporting these projects at IIT Madras through its CSR initiative. The devices are being developed by the Center for Rehabilitation Engineering and Assistive Technology (CREATE), a multi-disciplinary translational research and educational initiative at IIT Madras. This was envisioned when researchers began interacting with NGOs and inclusive schools.

CREATE sets out to meet the major social needs for indigenous development of low-cost technology that addresses the needs of people with different abilities in India.

Highlighting the need for indigenous development of assistive devices, Prof. Anil Prabhakar, Head, Create-IIT Madras and Faculty of Electrical Engineering, IIT Madras, said, “Due to the unavailability of affordable and sustainable assistive devices and systems, Done. Also, imported devices are not affordable for most people. “

Further, Professor Anil Prabhakar said, “The price of the product has been kept low and will be less than Rs.5000 so that it is an affordable instrument for basic functionality. Advances in technology and the advent and availability of low-cost microcontrollers and sensors allow us to bring this low-cost device. “

The two major projects developed by CREATE are ‘Vibe’ and iGest ‘for the hearing impaired and motor impaired people respectively. Both devices are embedded systems that will bring the latest developments in wearable devices from IoT and ML. This type of wearable device will have a rechargeable battery and will communicate with the mobile phone via Bluetooth.

Explaining the planned impact from these CSR projects, Prince Bidawatka, Company Secretary, Compliance Officer and Chief CSR, Sony Pictures Networks India, said, “Inclusivity is an essential aspect of Sony Pictures Networks India (SPNI) culture. We are proud to extend our support to IIT Madras for this project, an effort to ensure that the needs of the variously-disabled communities are addressed in the most convenient, affordable and accessible manner. At SPNI, our goal is to support initiatives that have a real impact on the communities that benefit the most from such innovations. “

A vibe is a wearable device that vibrates for acoustic sounds around a hearing impaired person. Vibe features many sound patterns that are recognized using a microphone and voice recognition module. Vibe will alert the hearing impaired about a specific sound like a doorbell, alarm or crying baby. It will be as compact and wearable as a watch. This is an easy way to provide vibration input for pre-detected ambient sounds, each such sound is associated with a specific vibration and blinks the LEDs to alert the user.

iGest, which borrows from commercially available fitness sensors, will be designed using an inertial speed unit. For people with cerebral palsy, movement may be much slower than normal and may be less repetitive. Therefore, iGest will be designed around the available Edge ML microcontroller which provides machine learning (ML) capabilities in IoT devices.

According to the latest census, 20 per cent of the Indian population suffers from motor disability. Such people often have to go for occupational therapy. Also, there are some people who only need occasional physiotherapy (due to a muscle strain or bad posture). iGest will meet a large number of such individual cases.

In people with cerebral palsy, limited motor control also manifests itself as speech impediment and inability to communicate independently. The overall incidence of cerebral palsy at birth is about 0.3 percent, but they are responsible for 15-20 percent of babies with physical disabilities.