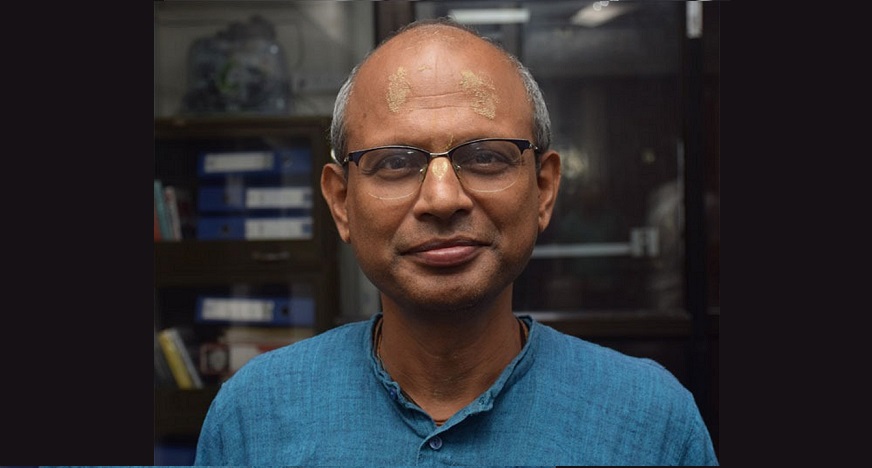 Professor Laxmidhar Behera has been appointed as the new Director of Indian Institute of Technology Mandi.

In his research and teaching career over the last 26 years, Professor Lakshmidhar Behera has made significant contributions in areas such as Intelligent Systems and Control, Vision-Based Robotics, Warehouse Automation, Brain-Computer-Interface and Drone-Based Pipeline Inspection Systems. In addition to establishing industry partnerships with TCS, Renault Nissan, Abu Dhabi National Oil Company (ADNOC), and Bharat Electronics Limited, Bangalore, he has made significant technological advances in areas such as robotics-based wire-house automation, vision and drone guides. Driver support systems, and drone-guided pipeline inspection systems. Between 2007 and 2009, he worked as a reader at the University of Ulster in the United Kingdom. He has also worked as a Visiting Professor at ETH Zurich, Germany, and at Fraunhofer-Gesellschaft (FHG). He supervised 22 PhD candidates to complete. In addition to three undergraduate textbooks, he has authored 110 peer-reviewed journal articles, 208 conference papers, and 17 book chapters.

In a statement on his appointment as director of IIT Mandi, Professor Behera said, “I will work hard for the holistic and holistic development of the Institute where a culture of excellence will be the norm.”