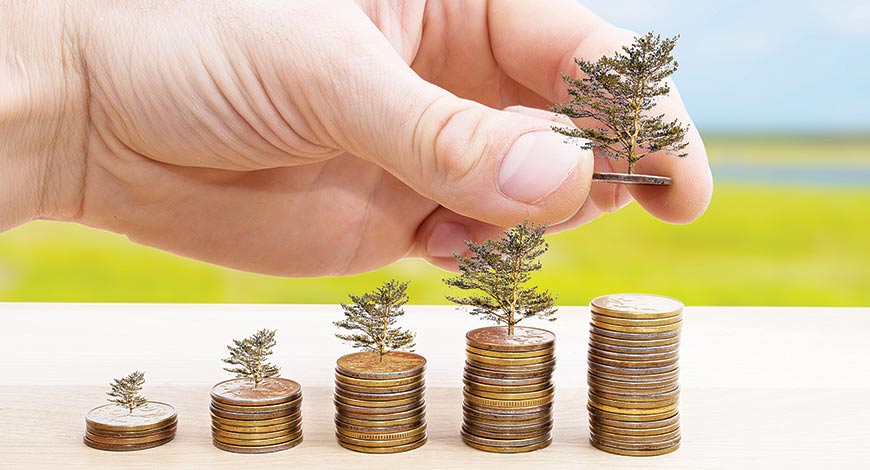 Hero Vired, India’s premium EdTech company, announced today that it is launching an exclusive ESOPs program for its full-time faculty members and teaching assistants who have completed six months with the company. The program will automatically extend to new faculty members as they meet the deadline. As a digital-first company remotely founded in April 2021, Hero Vired is the only edtech company to announce its ESOP program within the first year of launch.

At its current growth rate, Hero Vired expects its valuation to increase 20 times from its current size in the next three to four years, which would allow it to create a profitable asset in its faculty pool. A total of 10 full-time faculties have so far been granted ESOPs worth about Rs 50 lakh. It is expected to reach Rs 10 crore in the next three / four years. Depending on the individual and the company’s performance, the company will issue a new ESOP each year. The company is also seeing partial buybacks or secondary exits in 3-5 years. Hero Vired is also looking at an IPO in 5-6 years, another first step for the company.

The best performers of Hero Vired have been awarded through ESOP and the company plans to expand this facility to a larger employee base in the near future by bringing all of them under this program. The ESOP pool is a tune of one million options, 10 percent of the total cap table for all employees.