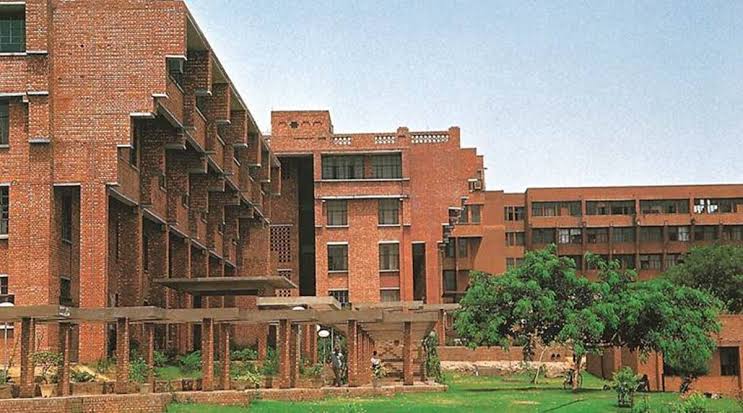 An emergency meeting of JNU’s executive council (EC) earlier this month decided to suspend and resume criminal proceedings against a professor and other employees for “misappropriation of funds”, the Jawaharlal Nehru University Teachers’ Association said in a statement.

The JNUTA on Monday claimed that the vice-chancellor, who fired a faculty member for embezzling more than Rs 88 lakh, was “sorted” to cover up his own “inaction” and the true scale of financial irregularities. A statement from the Jawaharlal Nehru University Teachers’ Association claimed that it had decided to suspend and resume criminal proceedings against a professor and some staff members for “misappropriation of funds”.

“Both fraud and embezzlement are serious violations of JNU rules, yet the whole practice, which was explicitly sorted out by the Vice-Chancellor in the EC and expired eight months ago, was nothing but his own inaction and attempt to cover up the truth. The level of financial irregularities due to mismanagement of funds, ”the statement said.

There was no immediate response from the university. In more detail, they said that despite the recommendation of the Fact-Finding Committee (FFC) formed to investigate the matter, no disciplinary inquiry has been ordered against the accused. “… the JNU EC was advised that investigations and investigations against the accused would be outsourced to the Central Vigilance Commission (CVC) and the police.” Domain.

The EC has no legal rationale to consider criminal charges and departmental investigations as alternatives, ”they said. Criminal cases will be filed against the identified JNU workers, there is no process to identify all the fraudulent vendors who have paid against the fake bills and they need to be prosecuted criminally.

They further claimed that no member of the JNU EC was allowed to view a single page of the fact-finding committee’s report. “Some financial irregularities related to some of the projects were known to the administration at least from May 2021 or earlier, and the matter was discussed at the Finance Committee meeting till July 6, after which the incident was followed by the formation of the Finding Committee on July 7,” they said. .

They said the matter was brought to the notice of the EC on September 2 and that too “only as part of an additional agenda and not well publicized before the meeting”. “Therefore, for several months, all discussions on this issue were confined to a select group of university officials who were either directly responsible for the irregularities or in whose responsibility they occurred,” they said.