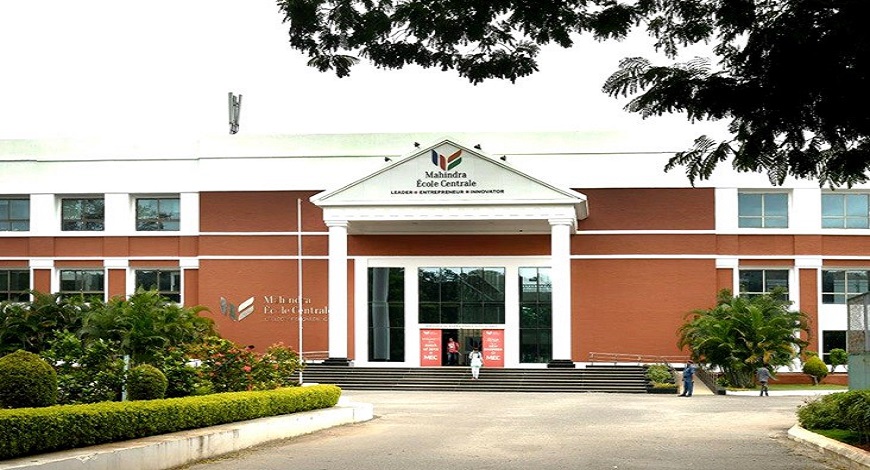 Budget-2022: A discussion involves an analytical discussion on this year’s budget announcement.

Mahindra University has organized an analytical discussion on the School of Law Budget-2022 and highlighted the need for a better strategy for spending money rather than increasing allocations. The budget meeting was attended by a large number of academics, lawyers and pundits from Mahindra University.

Speaking on tax on digital assets, Professor Shruti Kakkar highlighted that before tax policy. He spoke about how there is still no law in India to allow the use of digital currency / assets and said that we need a proper digital monetary policy before imposing taxes on digital assets.

Talking about CapEx in the budget, Professor Binoy Sharma said that spending strategy is more important than increasing allocation. He said the government has increased capital expenditure to Rs 7.5 lakh crore, which could lead to inflation but would also create more jobs as expenditure increases. While the government has promised to reduce the fiscal deficit to 6.4 percent of GDP (last year it was 6.9 percent), this is a bold move to increase capital spending. He added that the budget has continued to be the impetus for growth of the MSME sector and has been maintained through emergency credit line guarantee schemes, green bonds, etc.

Professor Rishi Raj talks about the consequences of replacing the SEZ Act and creating more jobs for export as well as production. It has also increased the opportunity to involve states as partners in creating development hubs. The budget also highlights the potential of the semiconductor industry in India – which could be the world’s next manufacturing destination.

Dr Yukta Bhupathiraju, while assessing the impact of the budget allocation, said that projects like National Employment Guarantee should have been extended so that employment could continue and sudden loss of jobs could be prevented. He thinks at least the same funds should have been allocated. Although there has been a slight increase in education allocations up to 3.1 per cent of GDP, it is much less than the 6 per cent recommended by the new education policy.

Recalling the popularity of the budget speeches of eminent advocate Noni Palakhibala, Prof. (Dr.) M. Sridhar Acharyalu, Dean, School of Law, Mahindra University, explained the constitutional link to the budget, which is legally called the Annual Financial Statement, and the order that not a single penny can be spent without the approval of Parliament, which requires national debate in the economy every year. He stressed the need for a higher allocation of 6 per cent of GDP in the education sector. He thanked all the faculty members, students and scholars for a very enthusiastic and emotionally stimulating session.