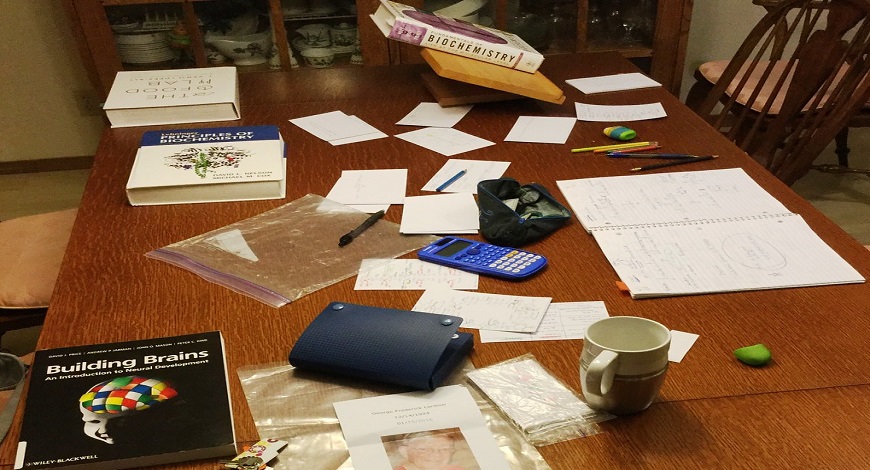 According to the National Medical Commission, the government has taken the issue of vacancies in public medical colleges and institutes “seriously”.

The National Medical Commission said the government had taken the issue of vacancies in public medical colleges and institutes “seriously” and that the matter would be taken up in a meeting of chief secretaries with Prime Minister Narendra Modi. In a letter to the concerned in-charges of all government medical colleges and institutes, the NMC’s Medical Assessment and Rating Board said it had observed that many of their departments had been vacant for several years.

“Colleges / institutions are applying for undergraduate, postgraduate, broad and super specialty courses without proper qualifications for teachers. We have also noticed that departments lack the necessary and necessary tools to maintain quality teaching and training of doctors.” NMC member (MARB) Professor G Suryanarayana Raju said in an October 11 letter.

“The Government of India has taken the above issue seriously. It has been proposed to take up the matter with the Prime Minister of India at a conference of the Chief Secretaries of the various States / UTs,” the letter said.

Thus, NMC has requested them (Dean / Principal / Director) to take up the matter of staff shortage / vacancies and equipment in existing Government Medical College / Institution including Teaching Hospital within 24 hours.