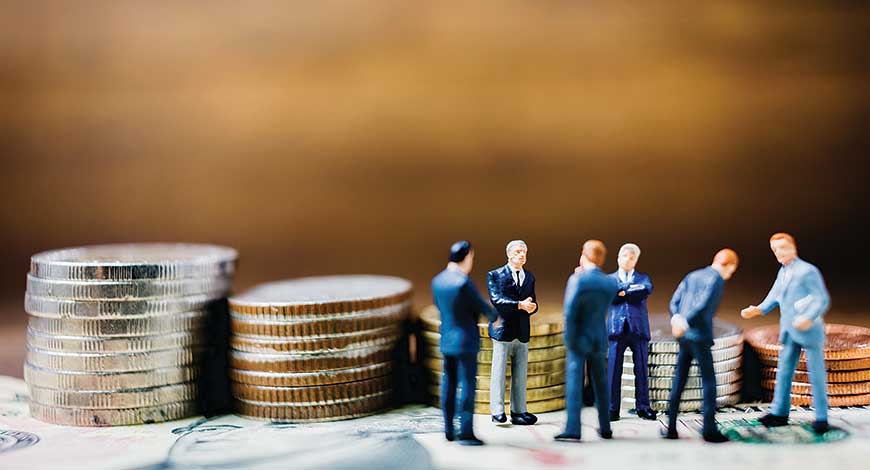 In December last year, UPES, a multidisciplinary university in Dehradun, launched an ambitious incubation program called ‘Runway’, which helps transform their scalable business to work with start-ups inside and outside the university. Finishing off a quarter, Runway began its first pre-incubation cohort at a two-day event hosted by UPES with 82 start-up ideas selected from more than 400 applications.

In the first round of pitching, eight of the 82 selected start-ups raised over IN 7 million from a group of investors including India Network CEO Rahul Narvekar, UPES Pro VC Dr Ram Sharma, Mudit Verma, UPES alumni and Gagan Ghai. Angel Investor – Director Crest Innovation, UPES and the first instance in Uttarakhand where funds were raised on the spot.

There were eight fundraising start-ups:

Selected 82 Runway Start-up Ideas will now go through an eight-week, carefully curated program where they will learn how to build a business, how to incorporate companies and how to interact with experienced entrepreneurs, CAs and investors. Is to create. Start-up consultant. At the end of the pre-incubation program, start-ups will have the opportunity to raise funds and formally pitch and raise funds for incubation or a group of investors on the runway.

The ‘Runway’ is established under the UPES Council for Innovation and Entrepreneurship (UCIE), which is recognized by the Government of Uttarakhand as a business incubator and a state nodal agency to encourage entrepreneurship and help start-ups in the state. Runway aims to help these start-ups refine their concepts through a process involving incubation, mentoring, pitching, nurturing and networking.