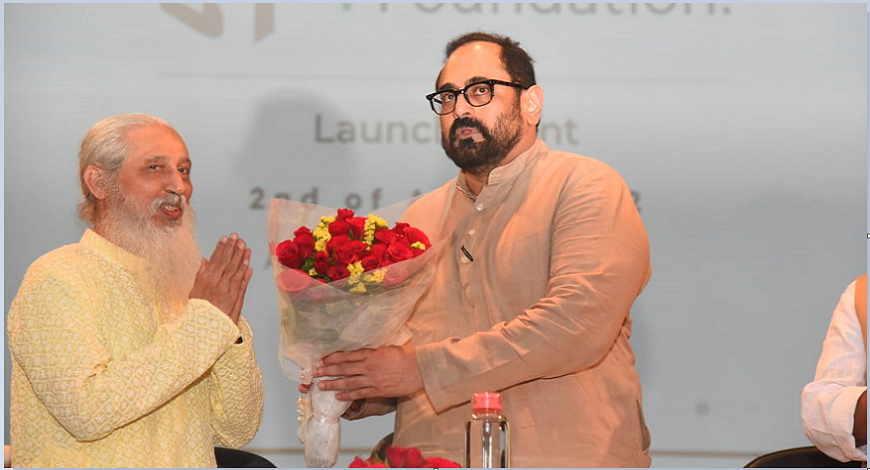 Minister of State for Electronics and IT, Skills Development and Entrepreneurship Rajiv Chandrasekhar launches portal for redesigned faculty development programs

Minister of State for Electronics and IT, Skills Development and Entrepreneurship Rajiv Chandrasekhar today launched the portal for AICTE’s Training and Learning Academy (ATAL Academy) for the 2022-23 session and the newly redesigned Faculty Development Program (FDPs) for the Bharat Tech Foundation.

The Bharat Tech Foundation is a platform that brings together Indian engineers from around the world, through knowledge transfer and dissemination of technology, with the aim of strongly influencing India’s social transformation through the belief in achieving the dream of a self-reliant India.