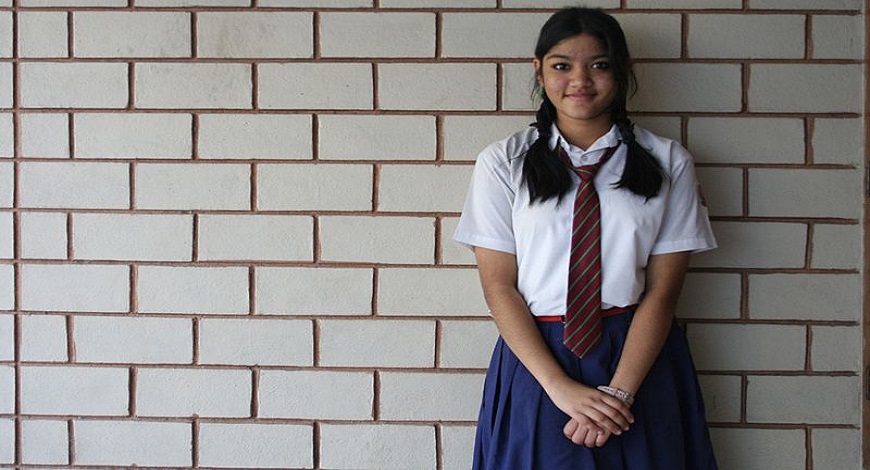 A report by the United Nations Children’s Fund (UNICEF) India, conducted on International Women’s Day, found a worrying situation for girls in the country.

As the Kovid-19 case continues to decline, schools across India have reopened. In the last two years, schools have had to close and reopen several times due to repeated wave of epidemics, causing major disruptions in the education of millions of children. At the top of the covid wave with school closures, 247 million children in India were affected. According to the Unified District Information System for Education Plus (UDISE +) 2020-21, the annual drop-out rate for secondary education was 14.6 percent.

India’s digital divide also affected children’s access to distance learning while schools were closed. Vulnerable children suffered the most because they were less able to receive distance education.

“With the current situation, we may be putting at risk the children of the lost generation who may never return to school. The impact on girls is relatively bad, “said Yasumasa Kimura, UNICEF India Representative AI.

A UNICEF survey conducted on International Women’s Day this year shows that at least 38 percent of respondents know a girl who has dropped out of school. While 33 percent of young respondents said that the girls who dropped out were engaged in domestic work, 25 percent said that the girls who dropped out were married. “It simply came to our notice then. It is very important that we work to bring all children back to education. UNICEF is assisting the Government of India with back-to-school campaigns, awareness and outreach initiatives, and education recovery programs in schools and communities. We need to focus not only on bringing children back to school but also on taking strong remedial education initiatives to ensure learning retention and continuity, ”Kimura said.

In 2021, UNICEF India provided technical assistance to governments and partners to continue home-based learning for 15.5 million children (50.5 percent girls) in 17 states. Before the third wave of epidemics in India, most state governments began preparing to reopen schools with technical guidance from the Ministry of Education, to which UNICEF contributed.