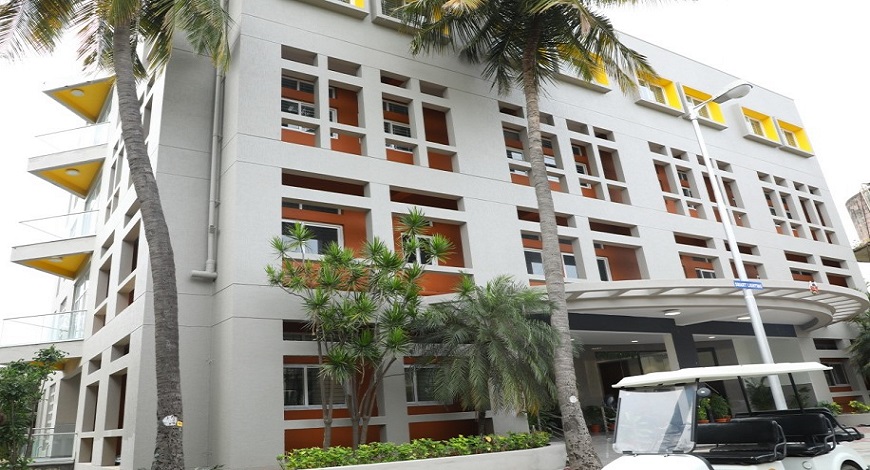 With more than two decades of experience in this field, Dr. Sanjay is now ready to guide future leaders in engineering and computer science.

Bangalore-based RV University. Sanjay Chitnis, an educator, technologist, consultant in the machine learning domain and an angel investor in the Adtech domain, has been appointed Dean of the School of Computer Science and Engineering (SOCSE).

Prior to this appointment, Dr. Sanjay conducted a project that became part of IRIDIUM’s messaging subsystem, a communication network based on Motorola’s low-orbit satellite.

He was responsible for establishing the best practices for software engineering, Six Sigma and project management in Motorola, India, as well as for other software centers in the Motorola Global Software Group. He was the SEI Certified CMMI SCAMPI B Lead Assessor and Instructor for Six Sigma for Product Development at Motorola University. Later at LG, he led the Platform Engineering team in India for LG Smart Devices.

Dr. Sanjay has published 30 research papers, 3 book chapters and has a patent for his achievements. He has done 3 PhDs. Scholar, and a senior IEEE member. He is currently the General Vice President of the 11th IEEE International Conference on Cloud Computing in Emerging Markets. He was a member of EXECOM in the IEEE Bangalore section and secretary of the IISc alumni association, Bangalore chapter.

Commenting on his appointment, Dr. Sanjay said, “Global opportunities require entrepreneurial innovation mentality, interdisciplinary knowledge and 21st century skills. Knowledge of AI and blockchain is not enough. One must have basic knowledge and other experts in the team who know the domain knowledge of banking, finance, law, design, management, human psychology etc.

To strengthen the school, Professor Sahana Gowda has joined SOCSE as Associate Dean. He has more than 20 years of experience in higher education in IT.