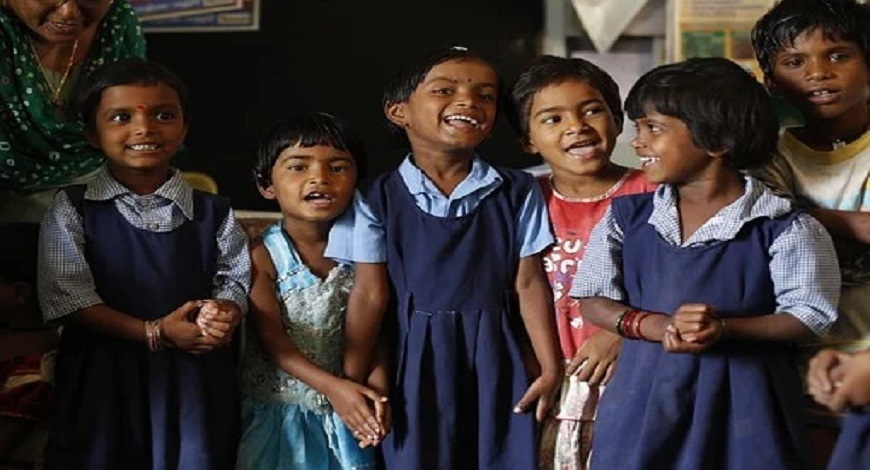 Karnataka Chief Minister Basavaraj Bomai on Monday announced that schools in the state would reopen for children in grades 1 to 5 and the administration would make an announcement soon.

Karnataka Chief Minister Basavaraj Bomai on Monday said that schools in grades 1 to 5 would reopen in the state and the government would soon make an announcement in this regard. “The expert committee has already reported that we will issue an order. The chief secretary will have a meeting with the education department about when (the class has to start) and all the details,” Bomai said.

Earlier in the day, Primary and Secondary Education Minister BC Nagesh had said that the schools would be re-opened for students in grades 1 to 5 based on the recommendations of the state’s technical advisory committee on COVID-19. “If they say October 21, we’ll start; if they say a week later, we’ll start a week later.” Noting that the government wants to start classes one to five at a time, he said, “But our plan is to start the first one-week or half-day class and then the full-day class, once the students get used to it.”