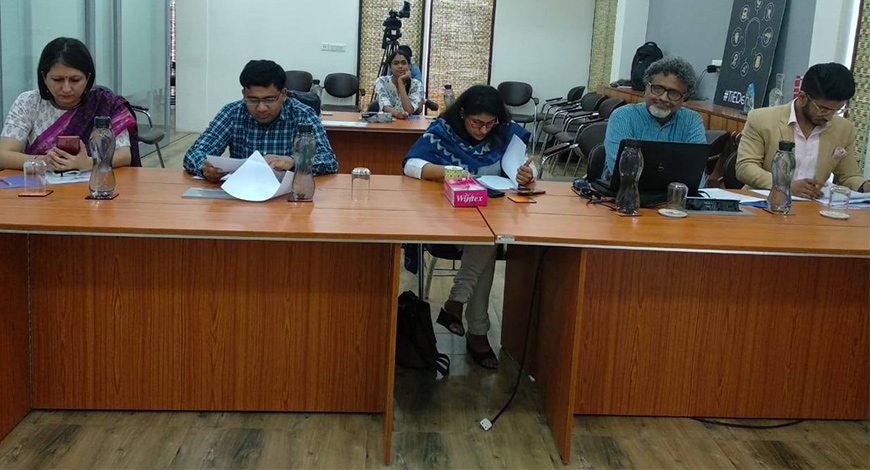 A division bench of Justice IP Mukherjee and Justice Mausumi Bhattacharya ruled that the students should claim the full fee including the contested portion.

The Calcutta High Court on Friday directed the students to pay the full fees demanded by the school authorities by October 25, stating that the institutions should not bar any student from appearing in any school board or annual or mid-term assessment test. .

The court also ordered that all defamation orders be stayed for the time being, after hearing a number of petitions regarding school fees during classes held in virtual mode during the epidemic.

A division bench comprising Justice IP Mukherjee and Justice Moushumi Bhattacharya directed that the students should pay the full amount of the fee including its disputed portion.

The bench directed that the undisputed and disputed parts of the bill may be separated by each student and paid separately, with such payment indicating in a written note the amount disputed and what was admitted.

The school authorities will be directly entitled to adjust the amount of admissions, when they have to deposit the disputed amount in a separate account.

The court ruled that for the time being, the school authorities would not bar any student from appearing in any of the school’s board or annual or intermediate assessment examinations.

The bench noted that the affidavit submitted by the private school authorities claimed that crores of rupees were due from the students and if the fees were not paid then it would be impossible to maintain and operate the schools.

The petitioning parents claim that the bills raised by the school and other educational institutions are not in accordance with the order of a division bench dated October 13, 2020.

The High Court had on the same day directed that school fees would not be increased in the fiscal year 2020-21 and that “schools will be reopened in physical mode in the month starting April 2020”. The 145 schools involved in the lawsuit “will propose a minimum 20 percent reduction in fees across the board.”

It was further ordered that “unnecessary charges for not using the facilities will not be allowed”.