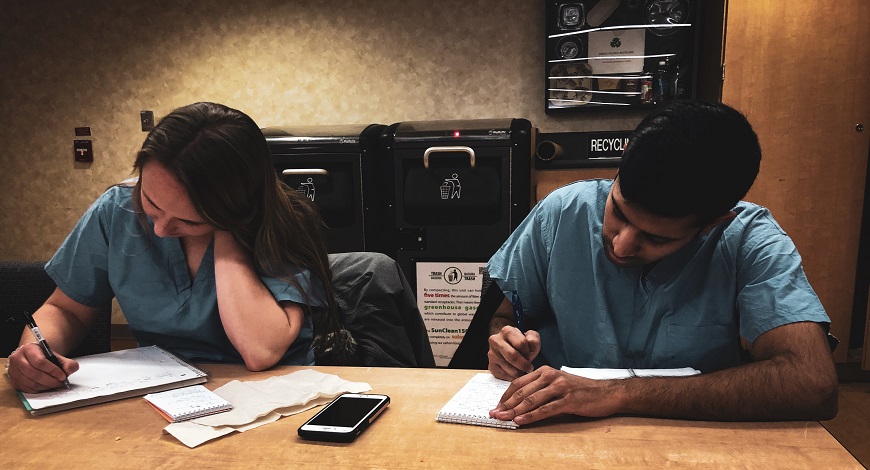 Tamil Nadu Health Minister MA Subramanian said the state government has sought the approval of the Medical Council of India (MCI) to add another 800 MBBS seats this year. Speaking to reporters here on Saturday after inspecting the construction work of the new government medical college in the district, the minister said MCI has already allowed admission of 850 students for MBBS courses in seven new medical colleges in the state.

“We have sought permission to add 800 more seats this year. Out of 800 seats, 600 are being sought for four new medical colleges at Nagapattinam, Arialur, Dindigul and Krishnagiri. Each will carry a total of 200 seats. We will meet the Union Health Minister and others on October 27 on this issue, “he said.

Noting that the ‘Makkalai Thedi Maruthubham’ project (door-to-door healthcare) has benefited 2.5 million people, he said, “We have set a target of treating one crore people under this project this year.”

The minister said the government has taken steps to renovate the building of the primary health center. Earlier, he had a meeting with Collector Dr. Arun Thamuraj on the situation of Kovid-19 in the district.