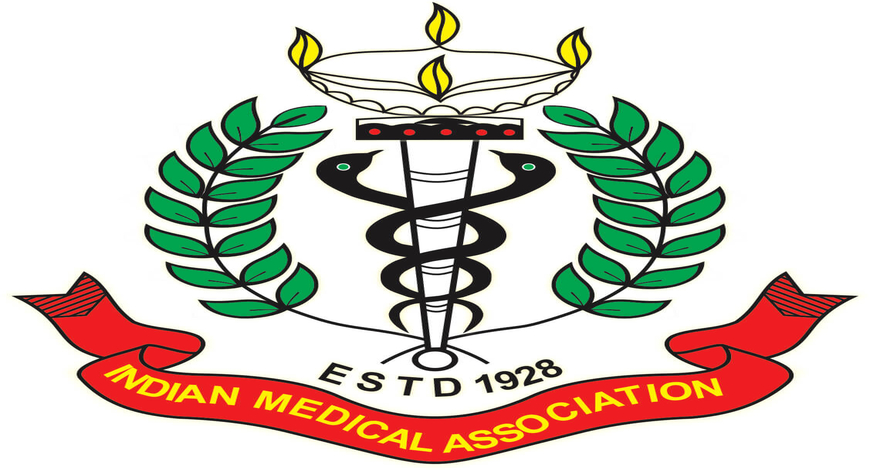 In a letter to the Indian Prime Minister, the Indian Medical Association has requested for the repatriation of Indian medical students stranded in Ukraine.

Amid frequent reports of the Ukraine-Russia crisis, concerns are growing for other nationalities living there. In the same vein, Dr. Sahajananda Prasad Singh, National President of the Indian Medical Association, in an open letter to Prime Minister Narendra Modi, requested for help to Indian medical students stranded in Ukraine.

Describing the plight of the students, the letter said, “As you know, thousands of Indian students studying medicine are stranded in Ukraine. Most of them cannot afford the increased cost of air travel. Even those who can afford it cannot travel due to adversity.” “Even their daily rations are declining, making it difficult for them to survive.”

The parents of those students here are concerned about the safety and well-being of their children.

“The IMA is well aware of the various efforts undertaken by our Central Government to repatriate Indian nationals. We sincerely and humbly appeal to you to prioritize our young students and bring them back as soon as possible,” the letter added. .

The IMA urged the government to make every effort to help them financially and to get them out, and suggested setting up a helpdesk for medical students.