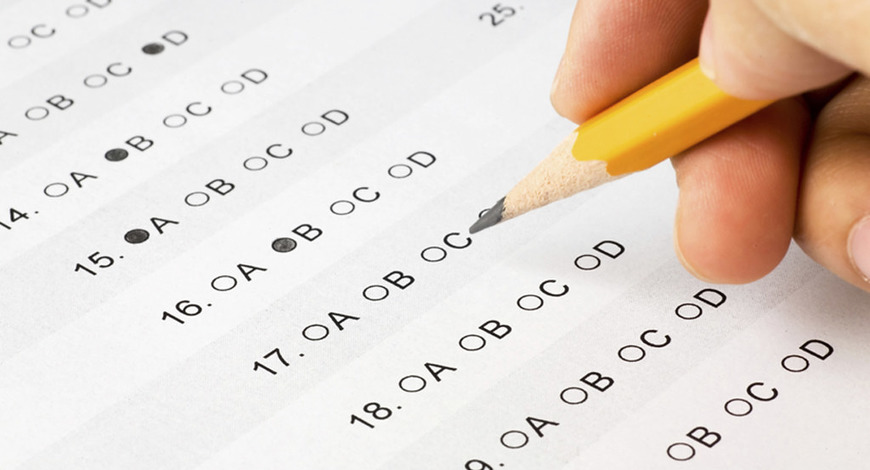 Tamil Nadu Chief Minister MK Stalin has written letters to his opponents in 11 non-BJP-ruled states and Goa, seeking their support to oppose entrance exams with national qualifications and to restore “state supremacy” in education, the government said on Monday. Also, Stalin hired his party MPs to rally support for such heads of state. In a letter to his counterparts, the chief minister reiterated his government’s opposition to NEET.

“Our position has always been that the move by the central government to introduce NEETs goes against the spirit of federalism and violates the constitutional balance of power by establishing and governing state governments’ right to decide on admissions to established medical institutions,” he said.

State governments must assert their constitutional rights and position in deciding the method of admission to their higher education institutions, Chief Minister Stalin requested in a letter dated October 1, which was made available to the media on Monday.

Chief Minister Justice AK Rajan has attached a copy of the report of the committee on the basis of which a bill was passed with NEET in the Assembly last month and arrangements were made for admission in 12 class based medical courses to ensure social justice. Also attached was a copy of the bill that passed on 13 September. Stalin urged them to realize their attached documents and extend their support to the students of the respective states, who come from rural areas and marginalized sections of the society to ensure that they do not face difficulties in getting admission in higher education. “We need to make a concerted effort to restore the dominance of state governments in the education sector planned in our constitution. I look forward to your cooperation on this important issue.”

The government-constituted Justice Rajan panel submitted its 165-page report in July to examine the impact of NEET on the state.

The bill, citing a panel report, said that if NEET continued for a few more years, the healthcare system in Tamil Nadu would be badly affected and there would not be enough doctors for posting in primary health centers or state-run hospitals and rural and urban poor would not be able to attend medical courses.

The committee concluded that NEET admission was not a fair or equitable procedure as it was in favor of the rich and elite sections of the society and against the disadvantaged groups.

The panel recommended that “the state government take immediate action against the use of NEETs in admissions to medical programs at all levels following the required legal and / or legal procedures.”