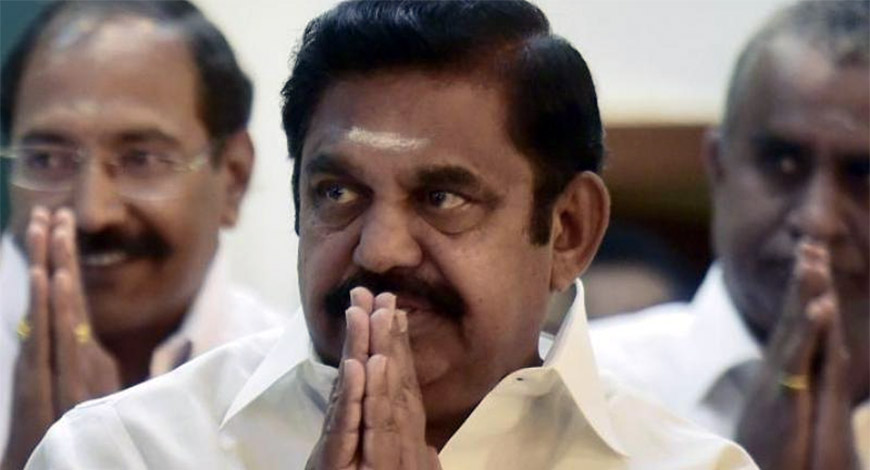 According to Chief Minister MK Stalin, the Tamil Nadu government will, among other things, bear the tuition fees of students enrolled in state professional degrees under the 7.5 per cent quota in professional courses.

Handing over admission orders to 50 engineering candidates here to mark the rollout, Stalin said 10,000 government school students interested in engineering courses would benefit from the current academic year and another 350 would enter agriculture, veterinary, fisheries and law courses. “The government has come forward to bear tuition fees, hostel fees and even counseling fees for government school students admitted to professional colleges through the 7.5 per cent quota,” the chief minister said.

Stalin added that the ruling DMK was part of the effort to ensure quality higher education for students studying in state-run schools, especially in rural areas. He said students from class VI to VIII in such schools would benefit from the new quota.