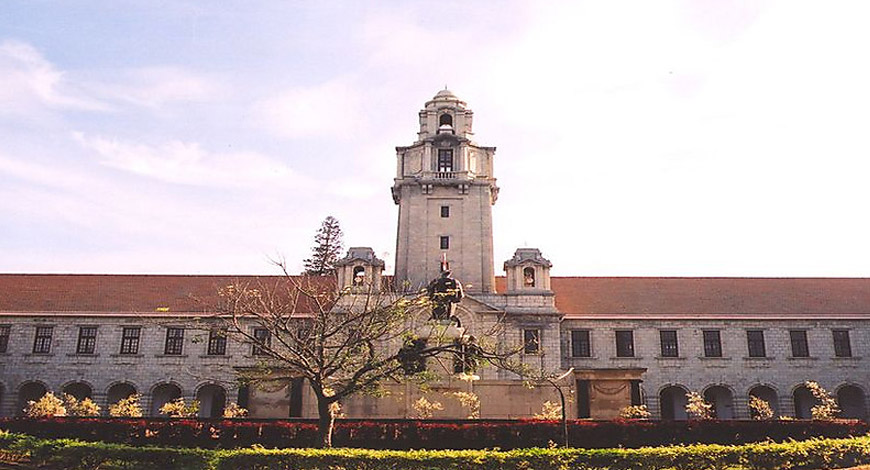 Mridul Agarwal, a top student in Delhi Zone, plans to pursue a B.Tech in Computer Science at IIT Bombay.

The top three rank holders of IIT Entrance Exam JEE-Advanced want to go to Indian Institute of Technology, Bombay to follow their preferred engineering streams. The results of the Joint Entrance Examination (JEE) -Advanced were announced on Friday.

He scored 348 out of 360, the highest percentile in JEE-Advanced. Agarwal also scored 100 per cent in the JEE-Men exam and shared the top spot with 17 others. He is also the first to top both JEE-Main and JEE-Advanced. Dwarka resident Dhananjay Raman, who finished second in the exam, also aims to study at IIT, Bombay.

“It is important to go through someone’s notes and one should maintain a proper schedule and correct things as much as possible,” he added, “I want to study at IIT Bombay”.

“The way I studied during the COVID-19 epidemic didn’t change much. I got more time during the epidemic because there was no school. At this point, I focused on the things that were weak. Granted, I’ve analyzed and improved on the stupid mistakes I often make, “he added.