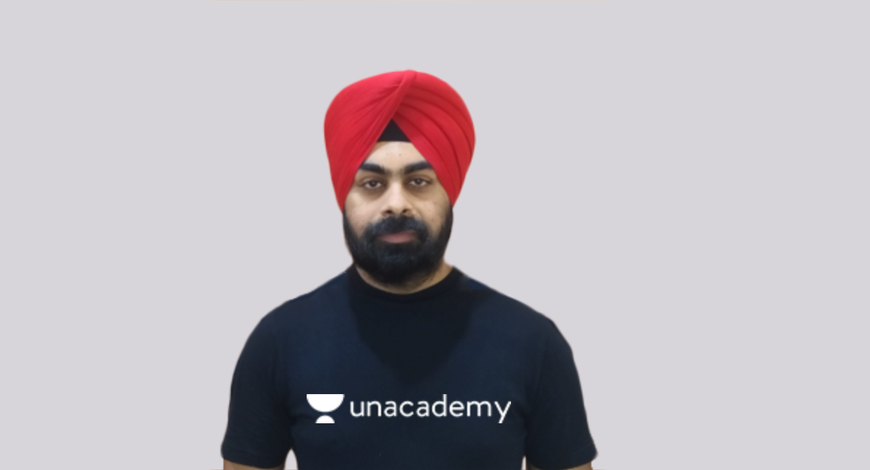 Jaspal Singh, an academic at the Academy, has been honored with the ‘Champions of Change’ national award for his outstanding contribution to Indian education and for his exemplary work in mentoring millions of young students across the country. Jaspal Singh received the National Award from Hon’ble Governor of Maharashtra HE Bhagat Singh Koshyari on 30 September at the Taj Mahal Hotel Palace Mumbai. Jaspal Singh was selected as the winner of the Champions of Change National Award by a jury panel headed by Justice Gyan. Sudha Mishra, Former Justice of the Supreme Court of India.

It was in 2011 that Jaspal Singh quit his job as an assistant executive engineer at CPWD to pursue his passion for teaching. Initially, he joined MEDG as an educator. Later, he joined Unacademy and started coaching GATE and ESE candidates. Jaspal Singh has a record in the Asia Book of Records for the title, ‘The highest UPSC qualified candidates are one person’s mentors.’ He advised one lakh candidates, out of which 1396 had qualified for the Engineering Services Examination (ESE) (including All India Rank) conducted by UPSC from 2012 to 2020. “