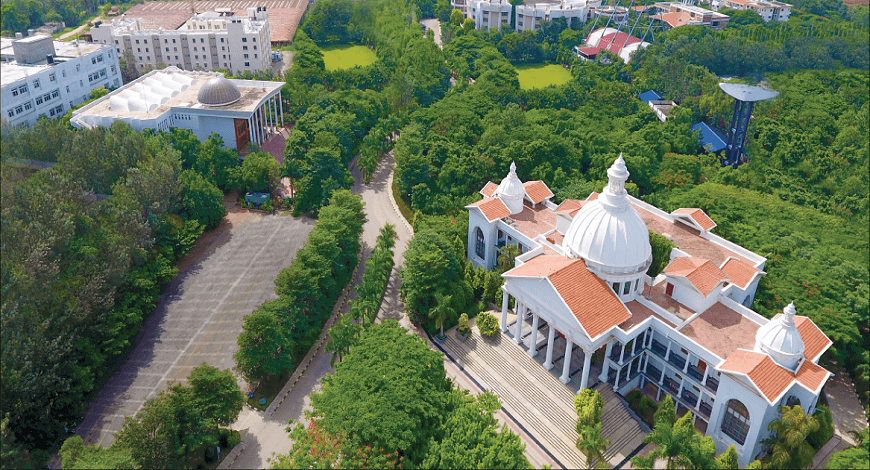 The Discover India program, by Flame University, offers its graduate students the opportunity to study a subject of great potential interest. A team of 15 undergraduate students whose skills are rooted in various fields have finalized the study of street food in Lucknow as their research project. When it comes to food studies in India, cross-cultural factors play a huge role. The team’s goal, however, is to explore a city where food culture has remained relatively untouched for centuries.

The team’s field experience in this city began in February 2020 The study focused on asking questions about the origins of the popular Lucknow food It also emphasizes the belief systems that guide and influence these street food joints, as well as the traditional cooking techniques that continue to be practiced. The results of the research project were guided by a research method that the team had determined in advance.

In addition to coming into contact with different ideologies and beliefs for research projects, they have also learned to respect differences of opinion within the group. Ironically, the attempt to explore ‘food’ through the dead lens was also an attempt to create a mixed identity for it. The team not only discovered the authentic food gems of India, they also discovered themselves in the context of a different culture.