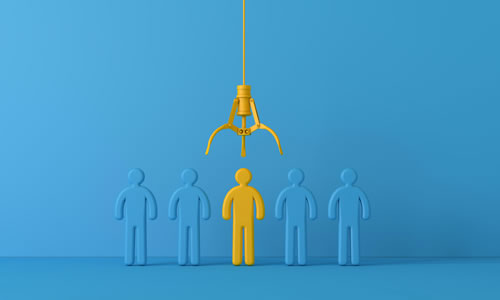 Extra reading and hiring math instructors, counselors, school psychologists, tutors and other support staff is a key strategy for meeting students’ academic and socio-psychological learning needs. However, when school systems use federal funds for staff costs, they must have a plan for tracking and reporting the time and effort that employees spend on grant-funded activities – a complex and challenging process that is essential to complying with federal compliance rules. . If the school system fails to do this properly, they may forfeit some of the grant money or lose future funding.

This webinar will take a closer look at the necessary documentation of the school system that uses federal funds for labor-related costs and outlines key strategies for successfully completing this process.

Join us to learn: 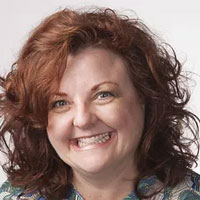 Cassia is a strategic thinker and a proven leader in K12 conversion. Her career has included designing technology at the First Art Museum and conducting technology research through the Vanderbilt University School of Medicine Science Outreach Program. He was hired by the Tennessee Commissioner of Education as a turnaround agent, and in that role established the award-winning instructional technology program recognized by the USDOE and Harvard University. Roy has been named ’20 to Watch’ by the National School Board Association, Top Female of the Year by the National Association of Professional Women, a Top 10 Adtech Leader by Tech & Learning, Recipient of ISTE Making IT Happen, and recently a top name by EdTech Digest. 100 EdTech Influencer. 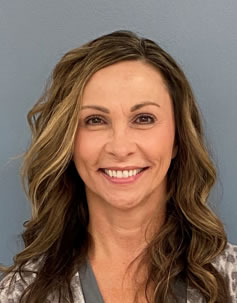 Janet Jefferson has worked for the county school system for over 32 years in various roles, from teacher to administrator. He graduated from the University of Alabama (UAB) in Birmingham with both undergraduate and postgraduate degrees in elementary education and then earned a master’s and educational specialist degree in academic leadership at Samford University.

Janet’s career has focused on helping those in need by removing barriers and providing resources to increase opportunities for students. He is currently the director of the Federal Program for the Jefferson County School System, Alabama’s second largest district, serving more than 35,000 students. As director, he has managed more than 130,000,000 in grants, including Title I, II, III, IV, McKinney-Vento, Pre-K, and all stimulus funds.

He served as President of the Alabama Association of Federal Education Program Administrators (AAFEPA) from November 2018 – November 2021. Janet is married and has two sons. He enjoys traveling and watching college football. 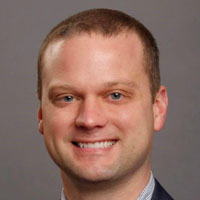 Rob UKG is a K-12 industry consultant in public sector practice and provides thematic expertise to the company’s growing K-12 customer base. Utilizing her strong background in education, she works with school districts to help them realize the highest value from Kronos solutions. He is a regular contributor to several publications. Prior to joining the UKG, Rob Jefferson was director of pay for the County School District, Alabama’s second-largest school district with 6,000 full-time and part-time employees, including alternatives. 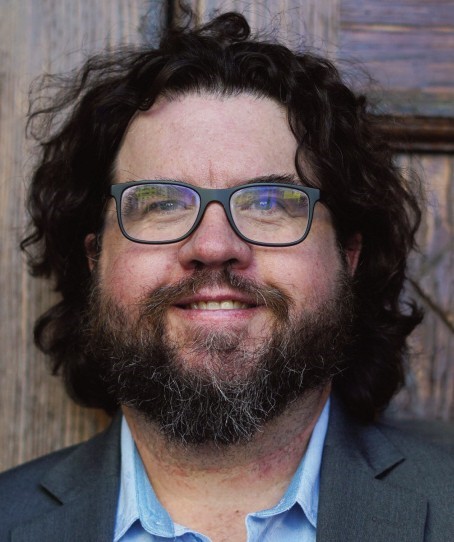 Kevin is a pioneer-thinking media executive with over 25 years of experience building brands and audiences online, in print and face to face. He is an acclaimed writer, editor and commentator who has bridged the gap between society and technology, especially education technology.

Indian students in the top 10 finalists of iCode Global Hackathon

Tier 2 and 3 city students make up more than 75 percent of the country’s finalists. ICode, a coding competition and evaluation firm, launched the […]

IIHMR University, Jaipur hosts its 26th Annual Global Conference on Innovation in Healthcare and Education: The Decade of Acceleration for Global Goals, which began on […]