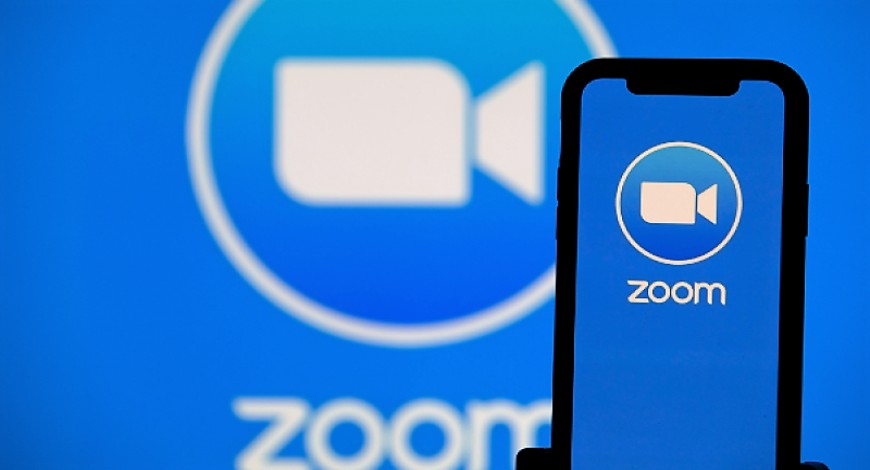 Zoom Video Communications has announced that it will support the expansion of the Young Leaders for Active Citizenship (YLAC) Digital Champions program aimed at advancing digital security on the Internet among young adults. Security and privacy are at the heart of many of Zoom’s initiatives, and this collaboration highlights Zoom’s continued commitment to the safety of its platform and Internet users. The program will cover schools across 10 states in India and educate more than 50,000 students in grades VIII and above on digital privacy and security.

Through this initiative, Zoom will support YLAC to expand its program to more state institutes in the country, especially where students are first generation students and lack basic knowledge of safe and meaningful use of digital space. Zoom will support the translation of digital security content into several Indian languages, ranging from Hindi, the country’s most widely spoken language – to expand the program’s reach to a wider population.

The program helps young adults become more aware consumers of information, build digital resilience, and build a healthier and more meaningful relationship with technology by educating them about various aspects of online security, including risks and potential threats to the Internet. In 2021, the program was successfully conducted in 31 schools in nine states across the country, involving more than 4,500 students. The content of the program, which is currently in English, is now being translated into Hindi and other Indian languages ​​in an effort to take the program to schools across India in collaboration with the state government and private educational institutions.

The Digital Champions program was supported for the first year by Omidia Network India as part of the Digital Society Challenge.